We Are Back for another show at The Dan'l Webster Inn
on Thursday, October 22nd.

An Evening of Exceptional Dining and Entertainment

Pretty World: will feature songs by some of the finest female singers of the 60s including Diana Ross, Dionne Warwick, Petula Clark, Lani Hall, Carole King, Dusty Springfield and Karen Carpenter, to name just a few. These groundbreaking female artists broke barriers to carve spots for themselves at the top of the touring and recording industry, selling millions of albums that topped the charts and established lasting legacies. Join us in the moon-lit glass walled conservatory dining room at the Dan’l Webster Inn & Spa for an intimate evening of dinner, music & song.

The newest show in this collaborative effort features three talented ladies: Singer/songwriter/musician Jordan Renzi, actress/singer Kristin Fehlau and producer/director/singer Condon herself.  All three of these crowd-pleasing entertainers starred in Condon’s recent smash hit, The Beat Goes On. For Pretty World as with Condon’s other shows, all musical arrangements are original and customized for each singer. The singers are choreographed by Pamela Wills and backed by a four-piece band led by band leader/arranger Malcolm Granger on keyboard and strings, Tad Price on electric and nylon string guitar, Susan Goldberg on bass,  and Michael Dunford on drums. 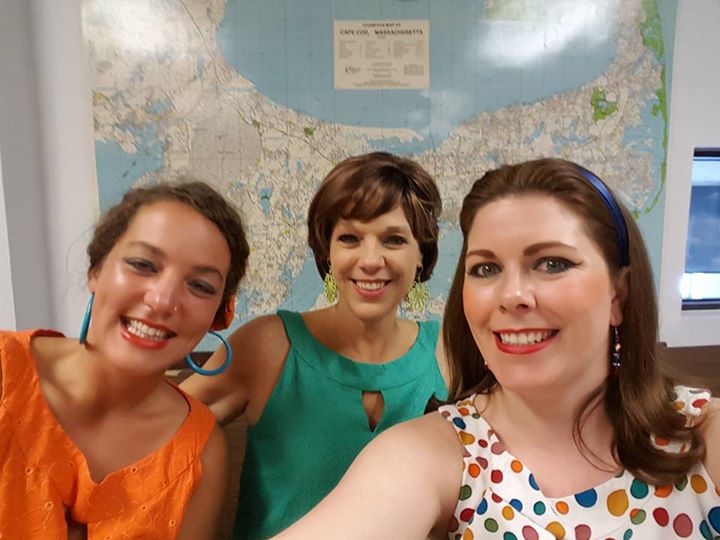