The Second Annual Brazilian Cultural Festival 2016
Thanks to a Successful Festival See you in September 2017!

​Brazil’s diverse cultural background has inspired many celebrations and festivals known around the world, such as the Brazilian Carnival. Celebrating Brazil’s culture & creating a family friendly event that features a varied music program, dance, art, vendors and great food is our way to honor this rich culture. Brave Horse Music and Cotuit will continue to make this an annual event with the community’s involvement.
The headlining act will be The Fernando Brandão Sextet from Boston. Band leader Fernando, a Professor of Brazilian Music for 20 years at Berklee College of Music, is also a composer-arranger and flautist. He is a leading educator in Brazilian-Afro Cuban music styles and has published a play-along book by Advance Music. His own compositions have been recorded by Choro das Tres (our headliner last year), Guitarist Almir Cortes and the New World Guitar Trio. The band will consist of Daniel Ian Smith on Saxophone, Henrique Eisenmann on Piano, Fernando Huergo on bass, Bertram Lehmann on drums and will feature New York based Marcusiella Camargo, an alumni of Berklee, on vocals.
Also featured will be the drum corps from The Berkshire Bateria, a group known throughout New England for their energetic, rhythmic performances. The members of this group have studied extensively with samba masters in Salvadore, Bahia Brazil.  Also performing is the local bossa nova band, Cla Da Bossa Nova, playing a mixture of modern Bossa Nova and Samba tunes.  The band’s vocalist Brazilian born Rayssa Ribiero were just featured August 14th in the pre-show at “Pops By the Sea.”  On the patio will be The Colors of Dream Band featuring singer Mariana Costa.
Courtesy of The Brazilian Roots Program at The Sturgis Charter School, will be Brazilian lawn games for children.  A free Brazilian food tasting is being donated by The Brazilian Grill, Cape Cod’s premier restaurant for authentic Brazilian cuisine & New England and local merchants will have tables set up with their business information and Artisan crafts. Merchants will be available to discuss their work and sell their arts and crafts.
Tickets are $28. Food is included. Seating is cabaret style, inside and out and premium tables with wine are available. 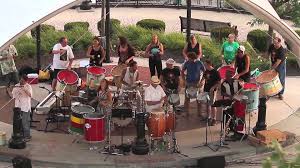 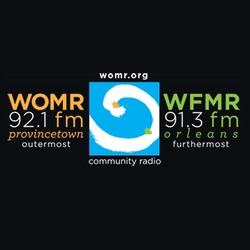 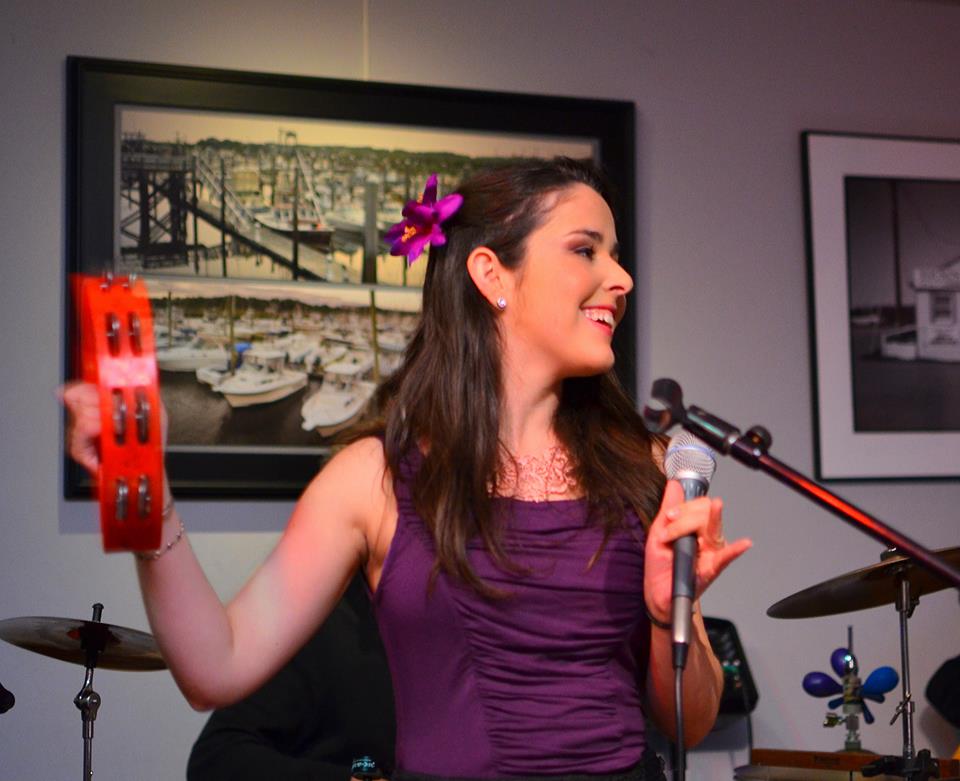 The band Cla Da Bossa Nova has been a dream of Tad Price who founded the band in 2014, featuring Brazilian singer, Rayssa Ribeiro with Tad on nylon string guitar, Michael Dunford on percussion & Susan Goldberg on bass and various horn players. They perform a mixture of modern bossa nova & samba music.